Back to all articles

Have a Safe and Happy Halloween

Halloween, contraction of All Hallows’ Eve, a holiday observed on October 31, the evening before All Saints’ (or All Hallows’) Day. The celebration marks the day before the Western Christian feast of All Saints and initiates the season of Allhallowtide, which lasts three days and concludes with All Souls’ Day. In much of Europe and most of North America, observance of Halloween is largely nonreligious. Halloween had its origins in the festival of Samhain among the Celts of ancient Britain and Ireland. On the day corresponding to November 1 on contemporary calendars, the new year was believed to begin. That date was considered the beginning of the winter period, the date on which the herds were returned from pasture and land tenures were renewed. During the Samhain festival the souls of those who had died were believed to return to visit their homes, and those who had died during the year were believed to journey to the otherworld. People set bonfires on hilltops ... 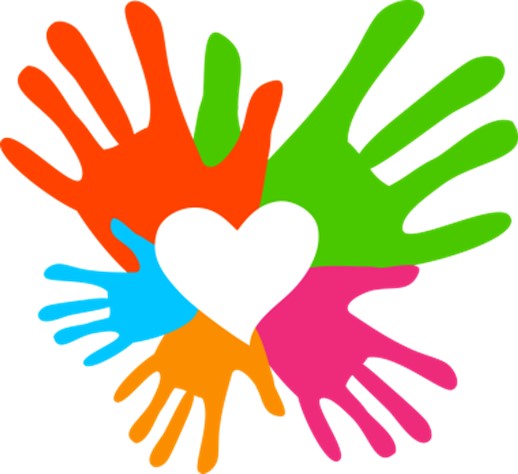 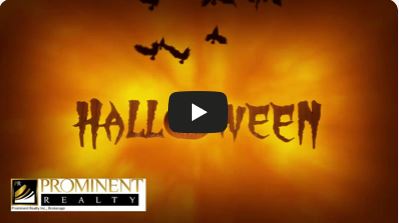 To continue searching, you must agree to the Terms of Use.

For the best experience, please provide your cell phone number and select accept below to opt-in to our Terms & Conditions and Privacy Policy to begin receiving text and voice communications.

or make a new notebook

The Toronto MLS® requires registration to view all homes currently for sale.
(Prices and inventory current as of September 29, 2022)

See local market activity affecting the value of
your home & maximize your investment.

We just need your phone number to finish creating your account.